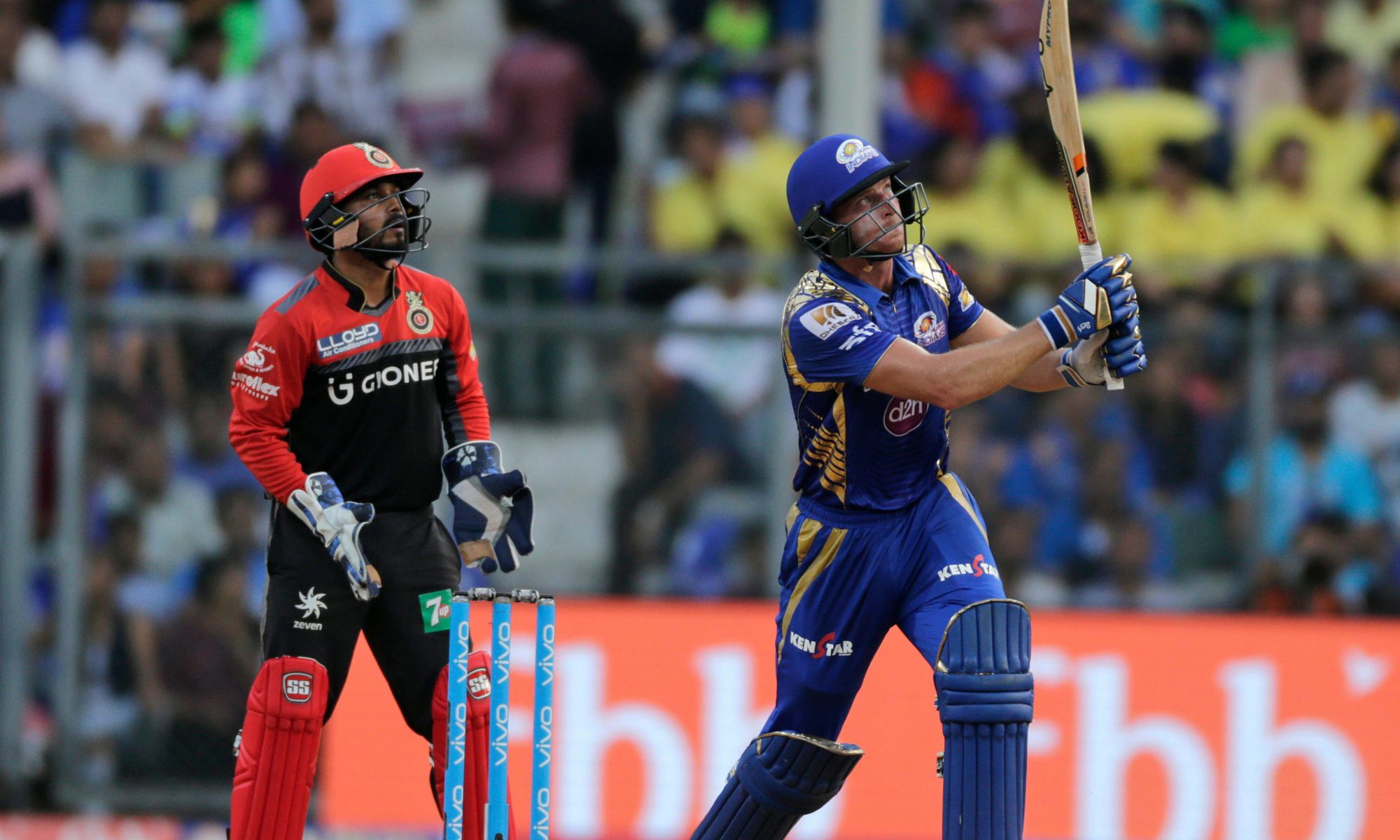 Having made regular TV and radio appearances on BBC and ITV, Richard was one of the pioneers who helped BBC prime time favourite ‘The Antiques Roadshow’ become such a success in the USA.

He was the last person to conduct an auction at the top of the ill-fated Twin Towers in New York.

Richard’s life in the auction room is built on the foundation of a 40 year love affair with furniture, a fascination for oriental carpets, a passion for 20th century British Art and a proud obsession with sport.

An unexpected invitation from IPL Commissioner Lalit Modi and IMG Head Andrew Wildblood to conduct the inaugural player auction resulted in the most extraordinary day in this auctioneer’s life.

Well-versed in selling Impressionist paintings and Chinese works of art for millions of dollars, Madley was now confronted with how much to ask for Shane Warne, Adam Gilchrist, Chris Gayle and Mahendra Singh Dhoni.

The rest, as they say, is cricket folklore…